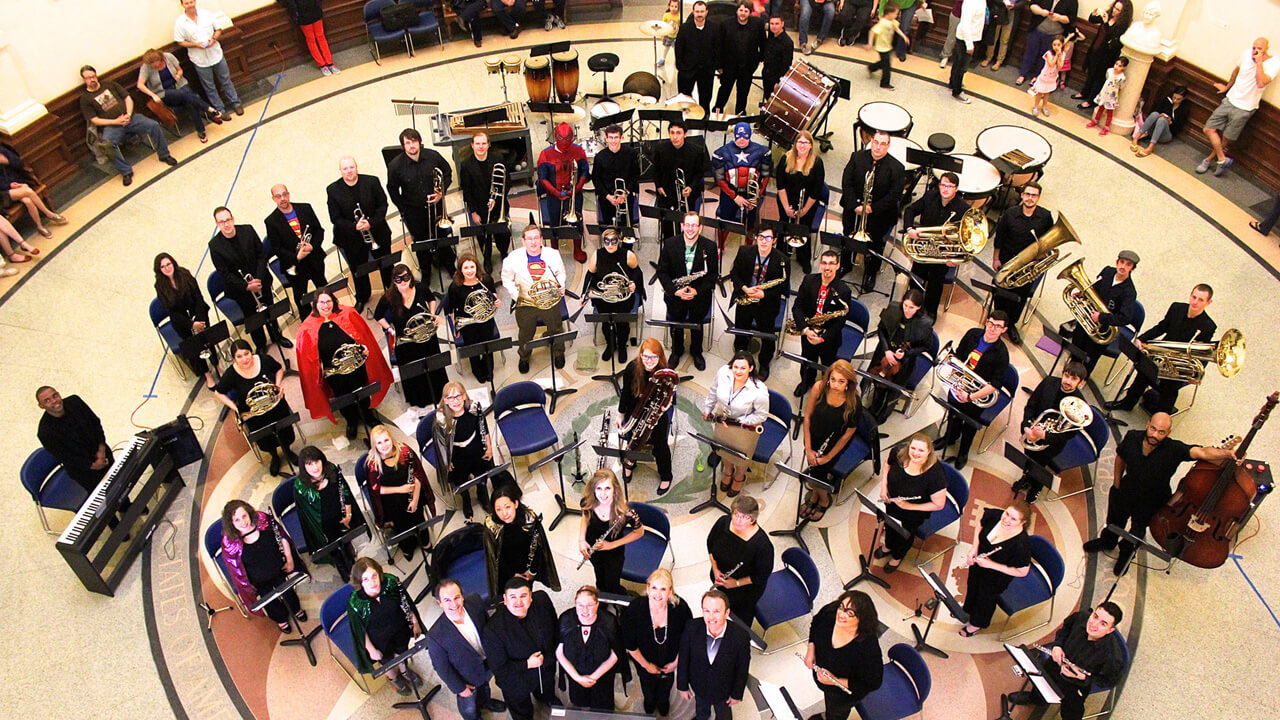 DMP was in Austin, Texas, this past weekend to attend the world premiere of a brand new suite of music from their scores to “Justice League” and “Justice League Unlimited.” The suite was commissioned and premiered by the Cinematic Symphony—an ensemble dedicated to the performance of film and television music. pure premiere was one of several selections featured at the symphony’s “Super Heroes Under the Dome” concert which also included music by John Williams, Danny Elfman, Hans Zimmer, Alan Silvestri and Michael Giacchino. Young and young-at-heart enjoyed this live concert event which was free and open to the public.

Learn more about the Cinematic Symphony here, and watch our HD Video on YouTube here.