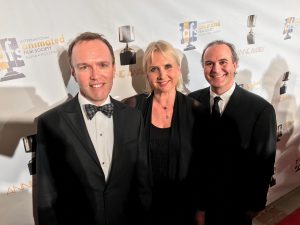 “This soundtrack has been one of our most-requested releases from fans over the years, and we are absolutely thrilled that the music is finally available to enjoy!” says Carter. 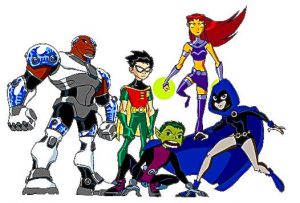 The series, created by visionary animator Glen Murakami, became one of Cartoon Network’s most acclaimed series, renowned for its character development, humor and serious themes. The score features an exciting blend of rock guitars along with an assortment of styles and instruments that defy any single genre.

The first volume contains music from the thirteen episodes of Season 1 of the series and additional volumes are planned. Sign up for the DMP mailing list at the form below to be notified of future releases…AND, as a special bonus for subscribing, you’ll receive a PDF guide with episode-specific track info!

To purchase or stream the album go to: https://album.link/9bm6xh3vdbzv9