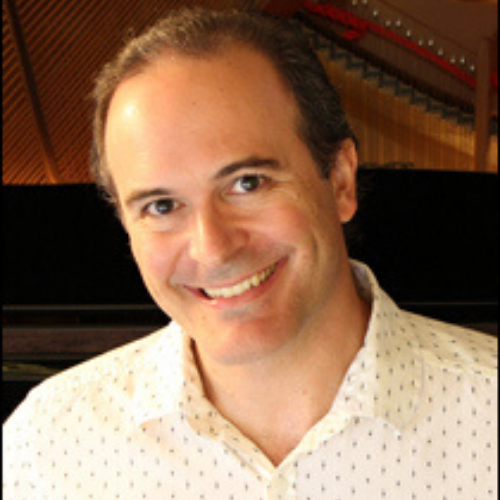 Kristopher Carter began his career as one of the youngest composers to work for Warner Bros, scoring his first episode of Batman: The Animated Series at the age of 22. He received an Emmy Award for Batman Beyond, as well as seven other Emmy nominations and four Annie Award nominations. Equally at home composing feature film scores, he has written music for films that have won awards at many prestigious international festivals, including a Gold Medal for the Best Use of Music in a Feature Film at the 2008 Park City Film Music Festival. He composed music for “SiREN”, the third installment of the “V|H|S” horror anthology, indie horror favorites “Dance of the Dead” and “The Other Side”, as well as sci-fi mystery “Yesterday Was A Lie.”

He made his Hollywood Bowl debut in 2001 with a commission from John Mauceri and the Hollywood Bowl Orchestra. As conductor, he recently appeared at the Krakow Film Music Festival in Poland and the Fimucite Film Music Festival in Tenerife, Spain, conducting his music. As a featured Guest of Honor at CONvergence in Minneapolis, he premiered a crossover dance set of film music arranged in an Electronica style. In the record world, he has collaborated with the Wallflower’s Rami Jaffee and blues guitarist Kenny Wayne Shepherd. He has received concert commissions from cellist Carter Enyeart, saxophonist Robert Austin, flautist Gaspar Hoyos, and the University of North Texas Men’s Chorus. He was named Commissioning Composer of the Year by the Texas Music Teachers Association and also received a fellowship to Robert Redford’s Sundance Composers Institute. He served as the first Composer-In-Residence of the Bel Canto Northwest Opera Festival and has given clinics across the country on film composition.