“Rain of the Ghosts” Audio Play 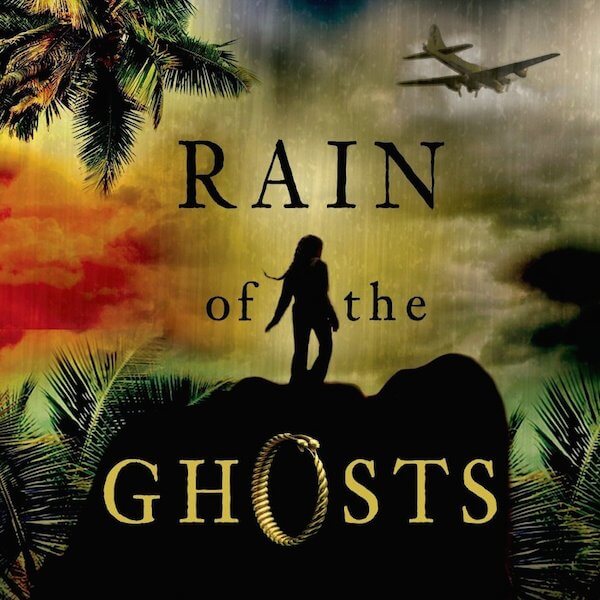 Michael, Lolita and Kristopher have begun scoring the audio book production of Greg Weisman’s first novel, “Rain of the Ghosts.”

The story is set in the modern day on the Prospero Keys, a fictional group of islands on the edge of the Bermuda Triangle, known to its inhabitants as the “Ghost Keys.” A young girl, Rain Cacique, and her best friend Charlie Dauphin are enjoying the last days of summer break when strange things begin happening. Rain experiences visions of a dark man, encounters a mysterious stranger, and finds a bracelet seemingly with magical powers. She discovers she has to solve a mystery dating back to World War II, the first of several adventures she’ll have to embark on to complete a larger quest.

The audio play features the voice talents of many well-known actors, including Brent Spiner, Marina Sirtis, Ed Asner, Bryton James and Jacob Vargas, and others. A making-of video can be seen on YouTube here:

More info about “Rain of the Ghosts” can be found at the Wikia page.

The book can be purchased at Amazon here