“An Act Of Love” Soundtrack Release

Lolita, Michael & Kristopher are thrilled to announce the release of their soundtrack to An Act Of Love which is being released today along with the film!

This award-winning documentary chronicles the story of Rev. Frank Schaefer, a Pennsylvania pastor who was put on trial in the United Methodist Church for officiating his son’s same-sex wedding. The Schaefer family was pulled into a movement for LGBTQ equality in the nation’s second largest protestant denomination. An Act of Love digs deep into the growing divide in the United Methodist Church, tracing Rev. Schaefer’s journey from small-town minister to outspoken advocate.

You can hear samples from the score and purchase a physical disc or a download copy from CDBaby (here), and it also will be available digitally from iTunes, Amazon mp3, and many other online retailers. We’re excited to add that soundtrack boutique label LaLa-Land Records will also be carrying the disc. Additional links are forthcoming, and this post will be updated as soon as they are available.

The film is available on DVD from Amazon here. 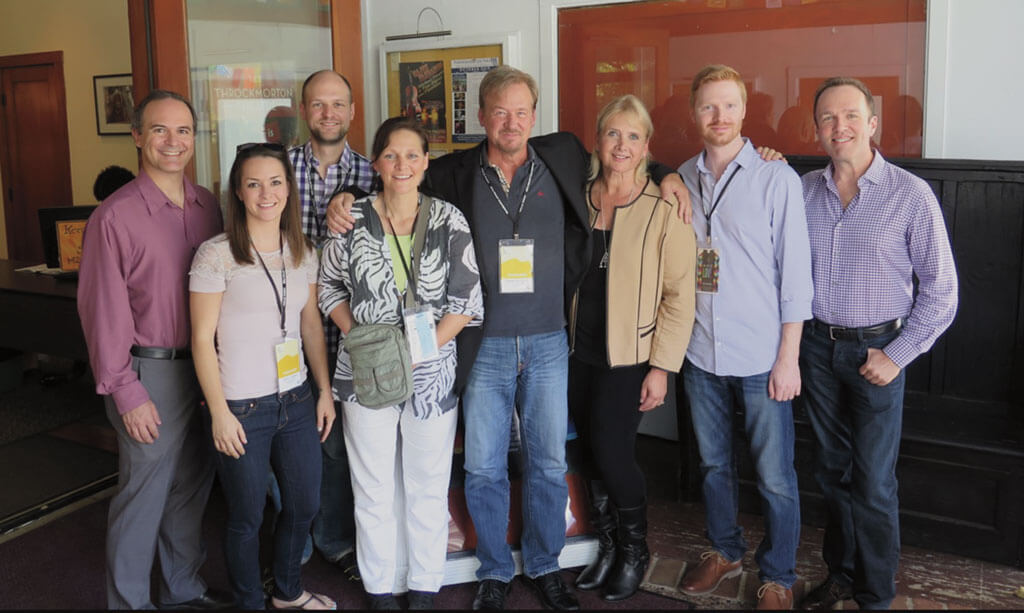