“An Act of Love” World Premiere 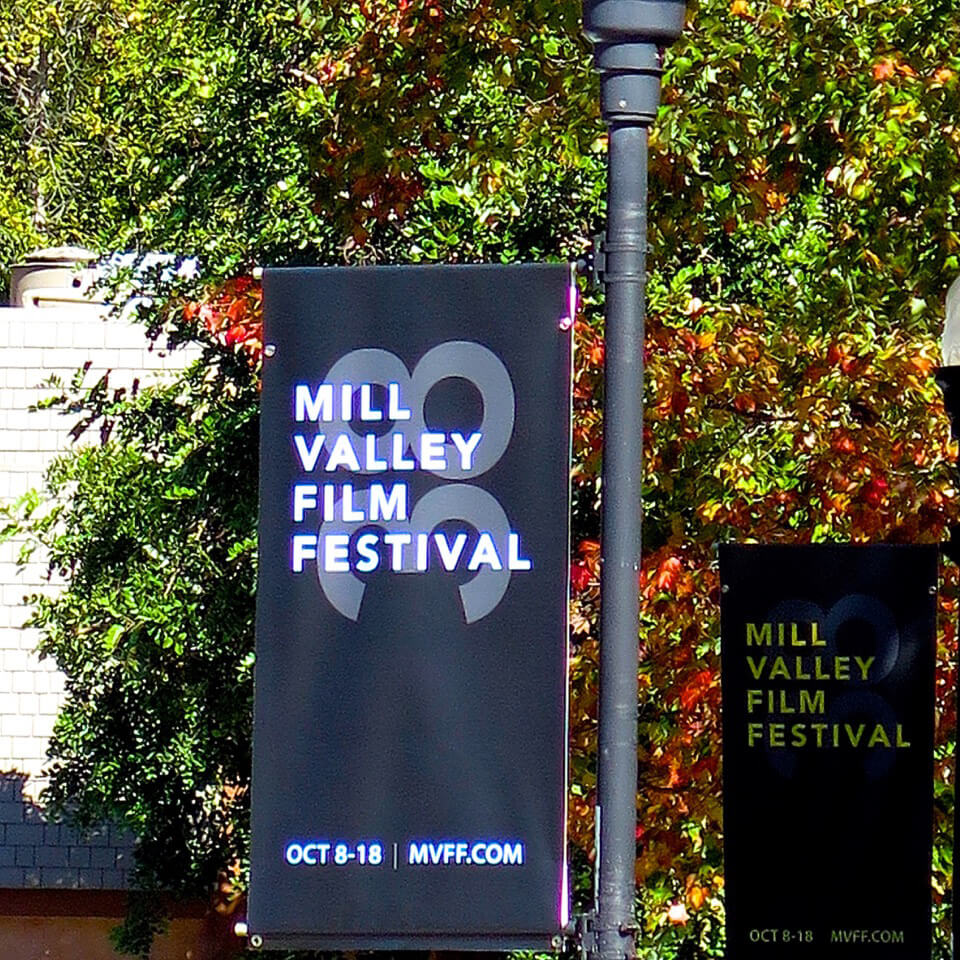 Lolita, Michael and Kristopher attended the world premiere of the documentary they scored, “An Act of Love,” at the Mill Valley Film Festival on Monday. The film, directed by Scott Sheppard and produced by Sheppard and Kate Logan, tells the story of an unwitting advocate in the fight for equal rights within the Church, Rev. Frank Schaefer. Rev. Schaefer had his ministerial credentials revoked in December 2013 after officiating his son’s same-sex wedding, and the film examines the difficult position people are faced when their personal beliefs clash with official policy in their careers.

Following the screening was a Q & A panel where the principal filmmakers and composers answered audience questions about the production. Also in attendance were Rev. Schaefer, his wife Brigitte and son Tim, and it was a special treat to hear Rev. Schaefer speak first-hand about his intriguing story. More info about Rev. Schaefer can be found at his website. 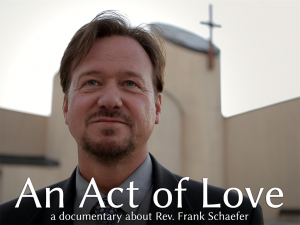 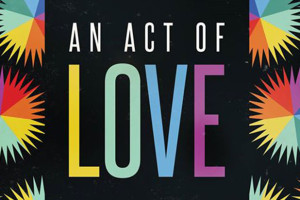 The 38th Mill Valley Film Festival (MVFF) is an annual, non-competitive film festival presented by the California Film Institute. Based in Mill Valley, California, the festival has an impressive track record of launching new films and new filmmakers, and has earned a reputation as a filmmakers’ festival by celebrating the best in American independent and foreign films, along side high-profile award-winning films from Cannes and serious Oscar contenders. Each year the festival welcomes more than 200 filmmakers, representing more than 50 countries. As the only prominent fall film festival in the San Francisco Bay Area, the Mill Valley Film Festival is also an important industry resource—both for its emphasis on films that have not yet secured US distribution and for fall launches and northern California Academy Awards campaigns. Read more about the MVFF at their website.

“An Act of Love” is headed to further festivals and screenings. More news and info about upcoming events can be found at the film’s website.