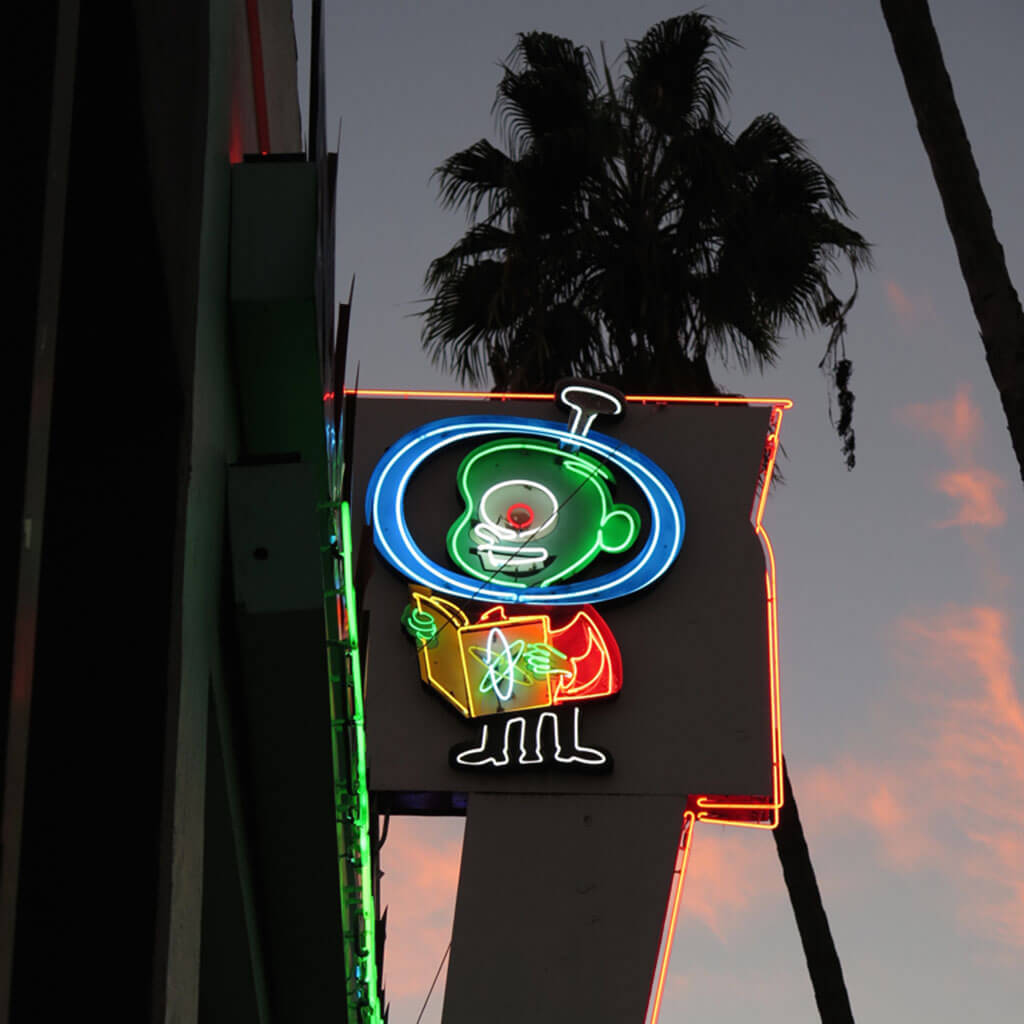 Kristopher and Lolita joined cast and crew members from the “Rain of the Ghosts” radio play at a charity event presented by Friends With Benefits in support of Comfort Zone Camp last night. The event, hosted by Meltdown Comics in Hollywood, featured the premiere performance of selections from the radio play (which just completed production last week) and a Q & A segment with the creators. Joining Kristopher and Lolita on the panel were writer/producer Greg Weisman, legendary actor Ed Asner (“Up”,”Mary Tyler Moore”), veteran voice actors Jim Cummings (voice of Winnie the Pooh, Tigger and Darkwing Duck), Vanessa Marshall (“Star Wars Rebels”,”Guardians of the Galaxy”) and Elisa Gabrielli (“Madagascar”), and producer Curtis Koller. The panel was moderated by Anderson Cowen.

Comfort Zone Camp is a 501(c)3 non-profit that provides grieving children with a voice, a place, and a community in which to heal, grow, and lead more fulfilling lives. Read more about this very worth cause at their website.

Friends for Benefits is a 501(c)3 non-profit. They promote contributing and donating activities for selected charitable organizations by arranging for, promoting, and managing fund raising events. Find out more about them here. 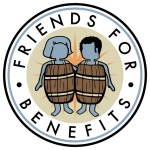