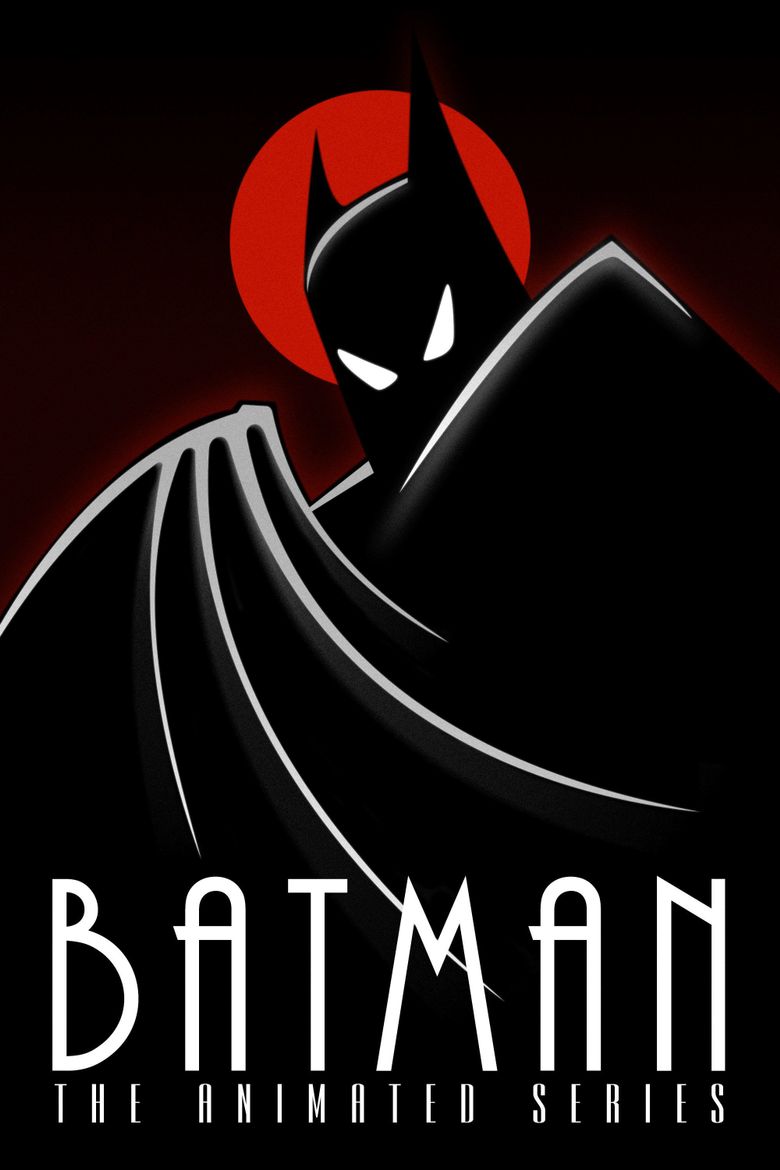 Batman: The Animated Series is an American animated series based on the DC Comics character Batman. The series featured an ensemble cast of many voice-actors including Kevin Conroy, Mark Hamill, Efrem Zimbalist, Jr., Arleen Sorkin, and Loren Lester. The series won four Emmy Awards and was nominated for six others. Batman: The Animated Series, which is noted for its thematic complexity, dark subject matter, and high artistic quality, has been praised by critics and fans alike as one of the most faithful adaptations of the character. IGN has called the series the best adaptation of Batman anywhere outside of comics, the best comic book cartoon of all time, and the second best animated series of all time. It was produced by Warner Bros. Animation. The visual style of the series, dubbed “Dark Deco,” is based on the artwork of producer and artist Bruce Timm. Reruns of Batman: The Animated Series currently air on The Hub.

Based on characters created by
Bob Kane
Bill Finger (uncredited)