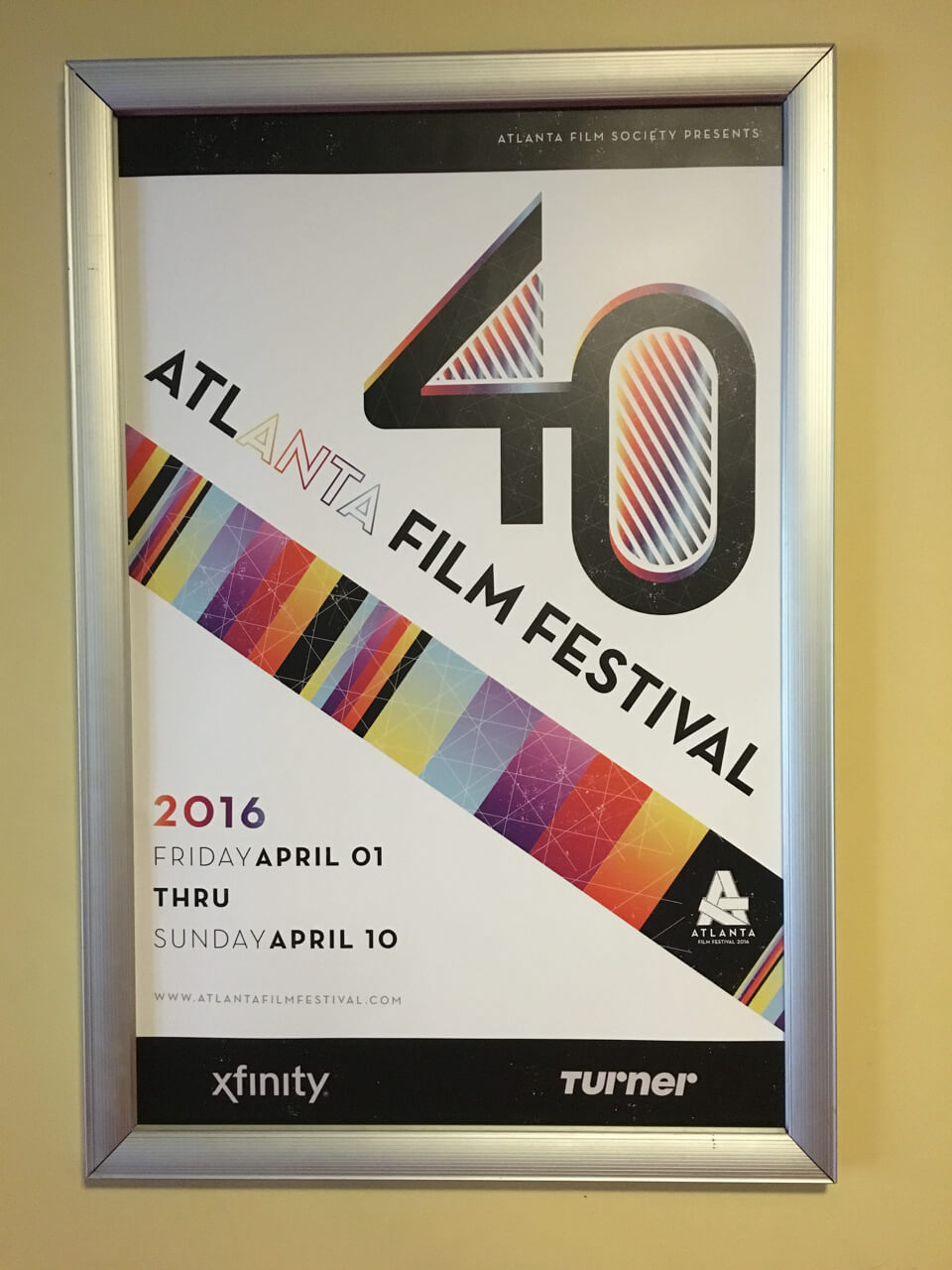 Kristopher attended a special sneak peek of his new feature, “Siren” at the 40th Edition of the Atlanta Film Festival last night (April 10, 2016). Following the screening, he joined the director, Gregg Bishop, one of the writers, Luke Piotroswski and two of the actors, Mike Milligan and Justin Welborn for a spirited Q&A about the adventures of indie horror film making. “Siren” is headed to more film festivals and will have a theatrical release later this year.

Produced by Universal’s Chiller TV Network and The Collective, Siren tells the story of a bachelor party that becomes a savage fight for survival when the groomsmen unwittingly unleash a fabled predator upon the festivities. The film is a feature adaptation of the segment “Amateur Night” from the horror anthology “V/H/S.”