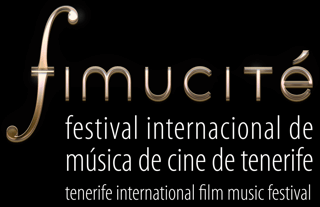 In addition to our concert we will present in Krakow, Poland, in May, Michael, Lolita and Kristopher are pleased to share the news we will also be presenting a concert at the Fimucité Festival in Tenerife, Canary Islands!