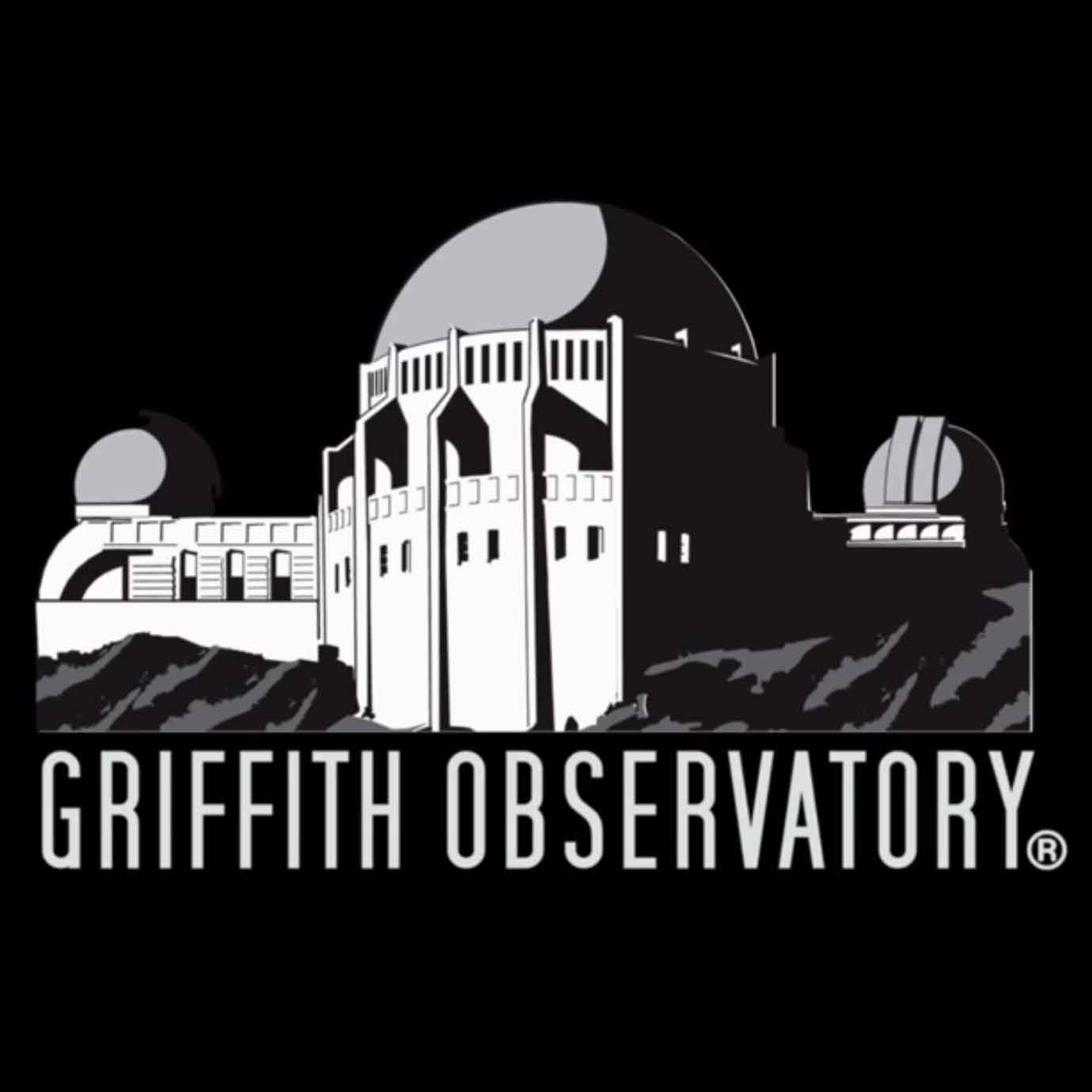 The Griffith Observatory in Los Angeles is celebrating the 25th anniversary of the launch of the Hubble Space Telescope with four days of events on April 24-27.  A special video montage of some of the stunning images captured by the telescope has been released on YouTube, and the accompanying music was written by Michael McCuistion for their Samuel Oschin Planetarium show, Time’s Up.

A LiveStream archive of the events can be seen at this URL.

limefx Review 2020 by My Forex News

The Power Of playzilla slots

Avoid The Top 10 Mistakes Made By Beginning best australian casino