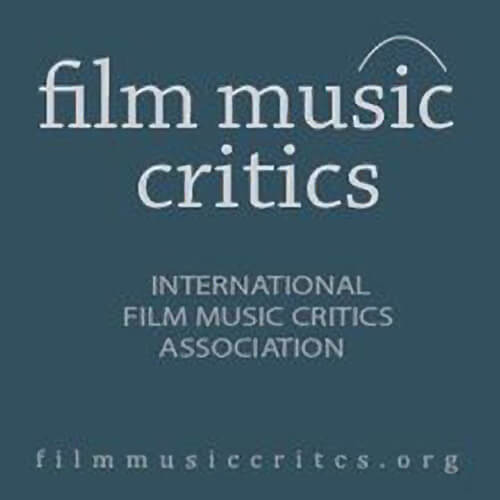 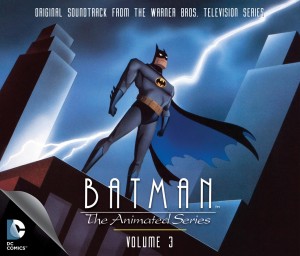 Read more about the soundtrack at the La-La Land website here.