DMP At The Alamo Drafthouse 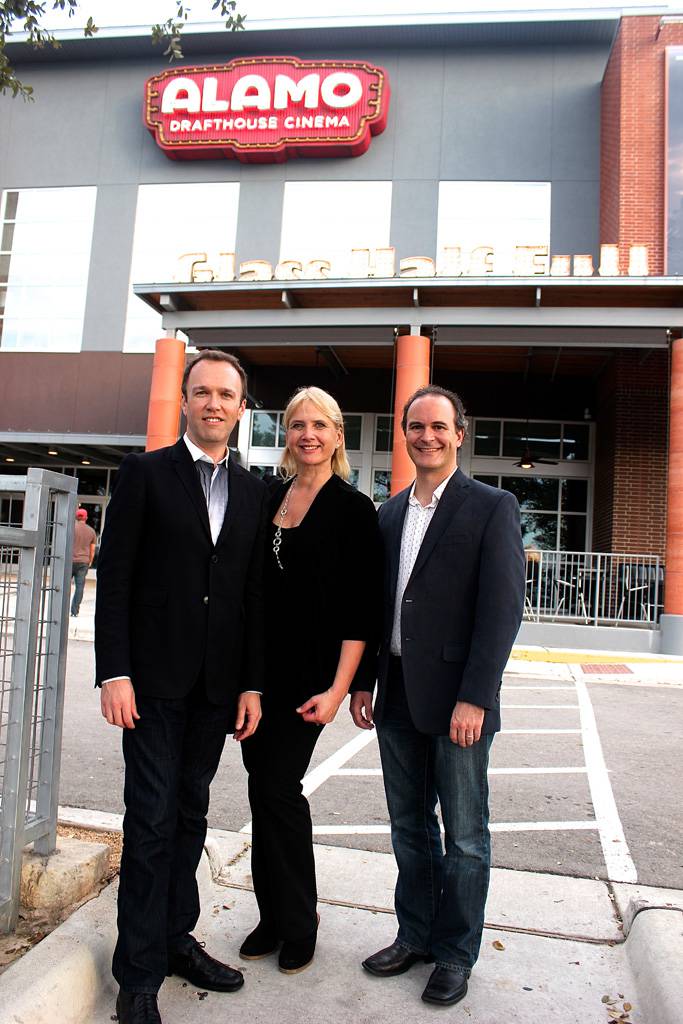 Lolita, Michael & Kristopher were the guests of honor at a two-hour event at the Alamo Drafthouse in Austin, TX following the Cinematic Symphony’s premiere of their “Justice League” suite. This event featured music they’ve written for animated super heroes. Various episodes from different series they’ve scored were screened, followed by a Q&A from the audience moderated by Brian Satterwhite. After the Q&A they met up with fans at an autograph signing and CD sales event in the cinema lobby.