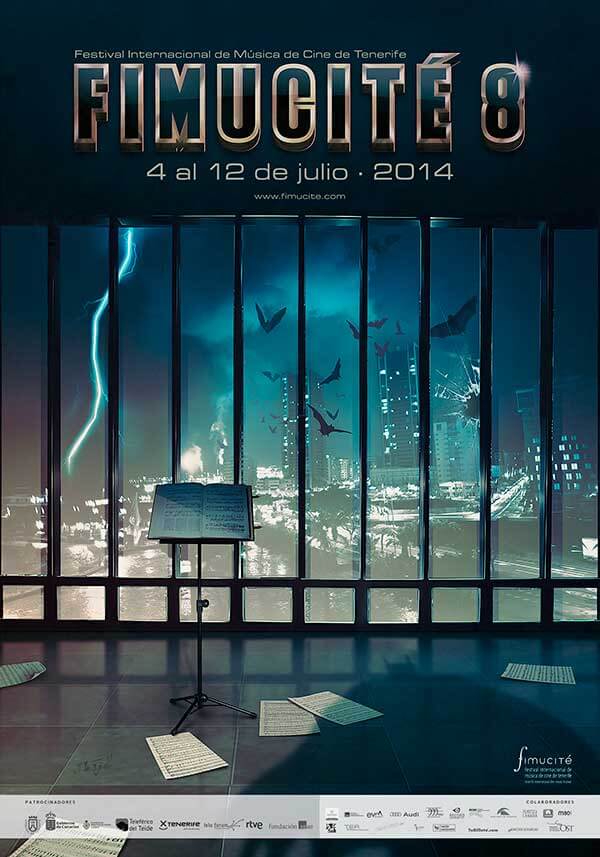 Lolita, Michael & Kristopher are thrilled and honored to announce that their “Justice League: A Symphonic Adventure” was performed at the International Film Music Festival in Tenerife, Spain. The festival, currently in it’s 8th season, celebrates the art and craft of composing music for the screen with concerts, workshops and other events. The suite was played on a concert featuring scores created for television by the 65-member Banda Sinfónica del Conservatorio Superior de Santa Cruz, the Symphony Band of the Santa Cruz Conservatory, directed by Benigno Cedrés.

Read more about the Television concert here. You can visit the homepage of the Tenerife International Film Music Festival here. 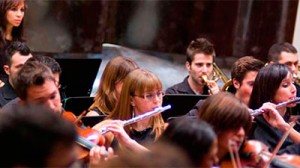