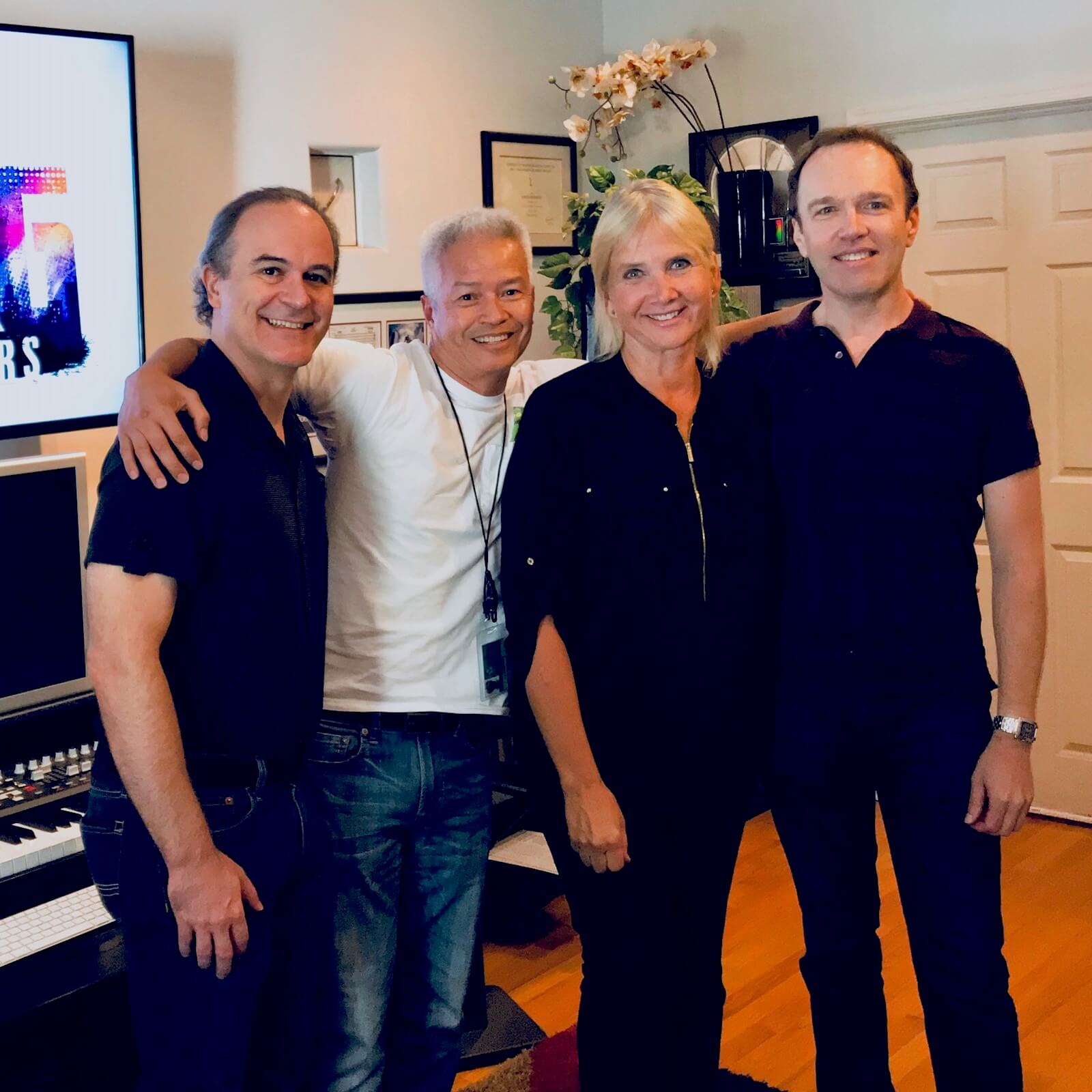 MARVEL RISING is the next generation of Marvel heroes for the next generation of Marvel fans. In the animated film, superpowered teens Ms. Marvel, Squirrel Girl, Quake, Patriot, America Chavez, and Inferno join forces as an unlikely, but formidable crew of aspiring heroes. When a threat no one could have expected bears down on the Marvel Universe, this ragtag, untrained band of teens have no choice but to rise together and prove to the world that sometimes the difference between a “hero” and “misfit” is just in the name. The series will be scored by Dynamic Music Partners, the expert composing team of Michael McCuistion, Lolita Ritmanis, and Kristopher Carter who are known for their stirring, muscular scores to animated super hero movies and series like BATMAN: THE ANIMATED SERIES, BATMAN AND HARLEY QUINN, AVENGERS ASSEMBLE, BATMAN: THE BRAVE AND THE BOLD, THE SPECTACULAR SPIDER-MAN, JUSTICE LEAGUE, TEEN TITANS, and many more.