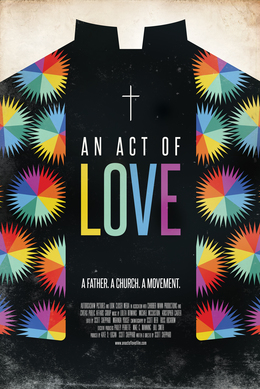 DMP’s recent documentary, “An Act Of Love” screens tonight (April 27, 2016), with an encore screening tomorrow night at the Newport Beach Film Festival. Following the screening will be a Q&A with director Scott Sheppard and Rev. Frank Schaefer.

In 2013, after officiating a same sex wedding for his son, a Pennsylvanian Methodist man finds himself at a crossroads between his love for his homosexual son and his faith as a Reverend. After being prosecuted for his actions against the church and defrocked as a minister, the reverend sets off on a nationwide mission hoping to initiate progress and tolerance in the Methodist community. 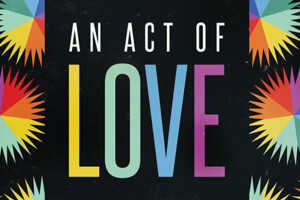 Tickets and more information about the screening can be found at the Newport Beach Festival’s website.