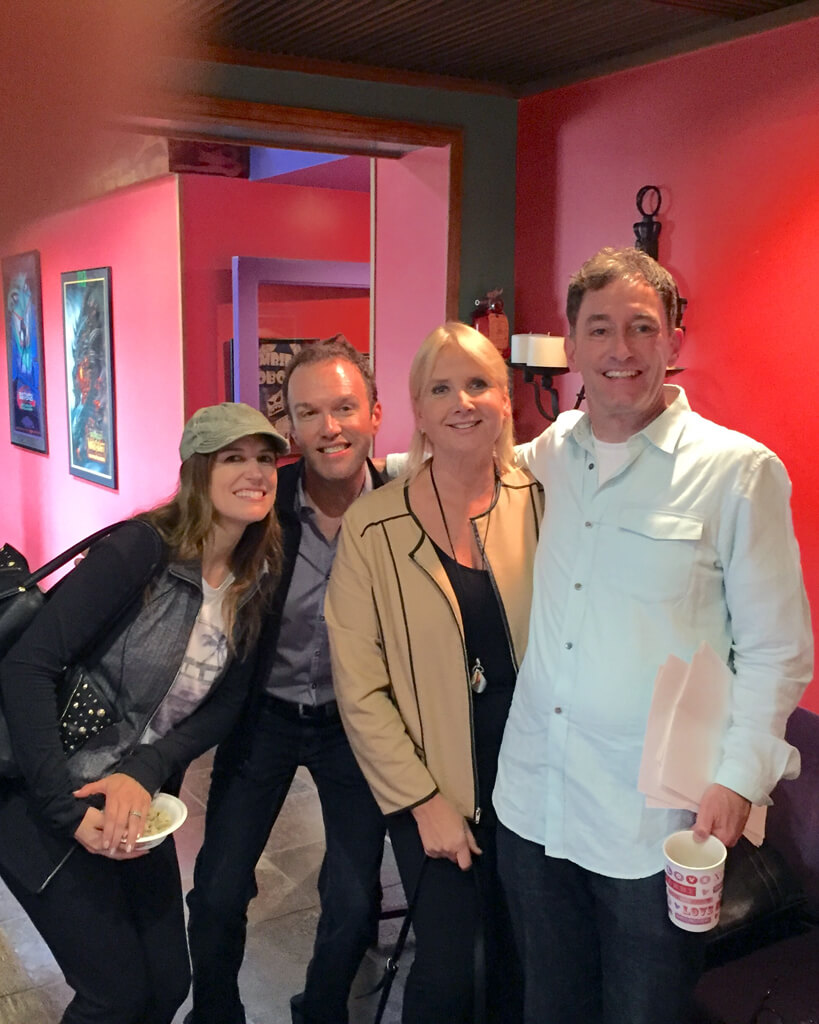 Michael and Lolita produced and conducted a song recording session today (May 10, 2016) for an upcoming project at Bang Zoom! Studios in Burbank, CA. The cast for the session includes industry veterans Tom Kenny (the voice of Spongebob Squarepants) and Diedrich Bader (the voice of Batman on “Batman: The Brave and the Bold” in addition to “The Drew Carrey Show”),  as well as successful Broadway singer/actor Nicole Parker. The project title is still under wraps, but will be announced soon!