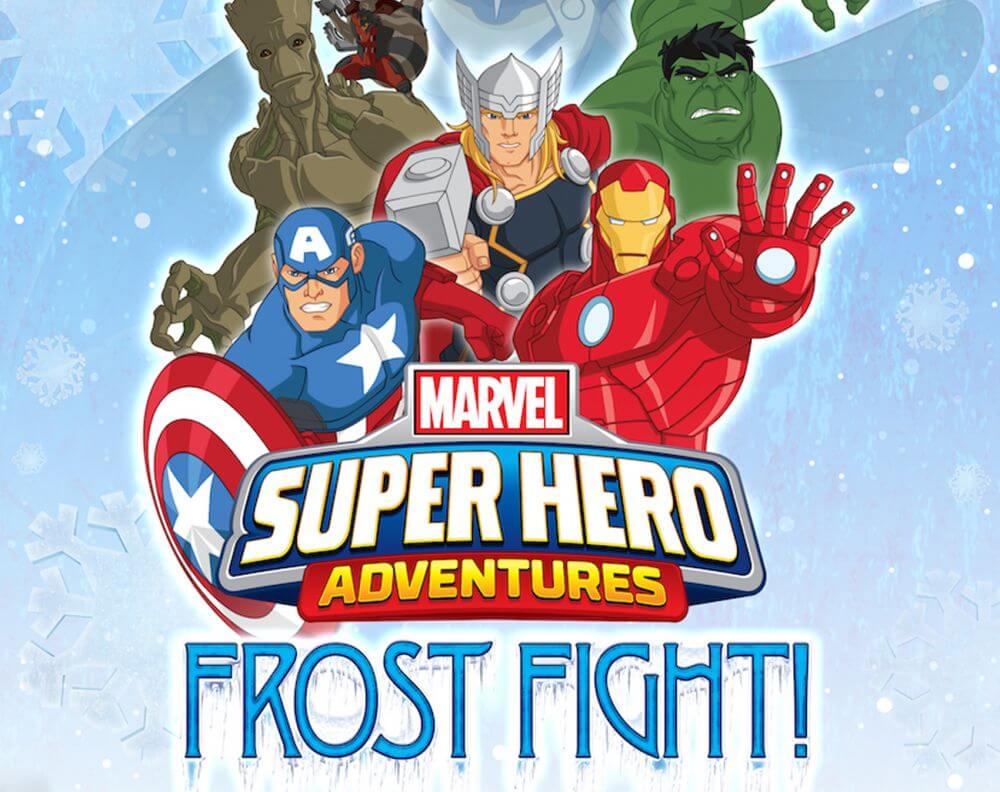 In “Marvel Super Hero Adventures: Frost Fight!,” the holiday season gets extra chilly as Loki and the frost giant, Ymir, plot to conquer the world. A team of Marvel heroes must stop the villains from stealing Santa’s power – if anyone can actually find the mysterious Mr. Claus. Heroes, villains, elves and cosmic bounty hunters collide in an epic quest that leave the fate of the holiday and the world itself in the balance.

Read more about the project at the Marvel website. 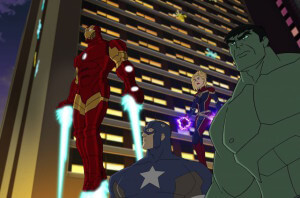